The consideration of extreme loads, such as fire and blast, in the design of structures has been commonplace in industry for a long time. Fire resistance ratings for structural 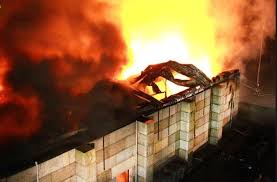 members under the standard fire have been around for over a century. Blast loading and its effects on structures has been studied over the past several decades by the US federal government, military, and national laboratories. A joint seminar on structural fire and blast may seem incompatible at first; the time scales are on opposite ends of the spectrum and the structural response mechanisms are vastly different. Concrete and steel degrade in fire while these same materials may gain strength under very high strain rates when subjected to blast. So, why do these topics belong together? The evolution in analysis techniques and recent code changes have brought upon a new era in the design and analysis of structures under extreme loads.

Attendees of will earn 8 hours of continuing education credit. Certificates will be emailed to attendees after the event.

A continental breakfast and lunch will be provided. 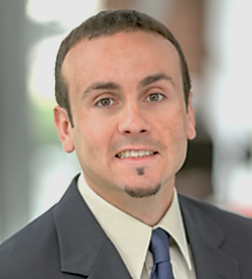 Kevin is registered as both a fire protection engineer and civil engineer, and has worked at Simpson Gumpertz & Heger, Inc. since 2007. He is Past Chair of the ASCE/SEI Fire Protection Committee, and a member of numerous industry committees that conduct research and develop standards for structural fire safety. His work experience spans many areas of fire safety and structural engineering. He has recently been recognized as an ENR Newsmaker for serving the “best interests of the construction industry and the public.” 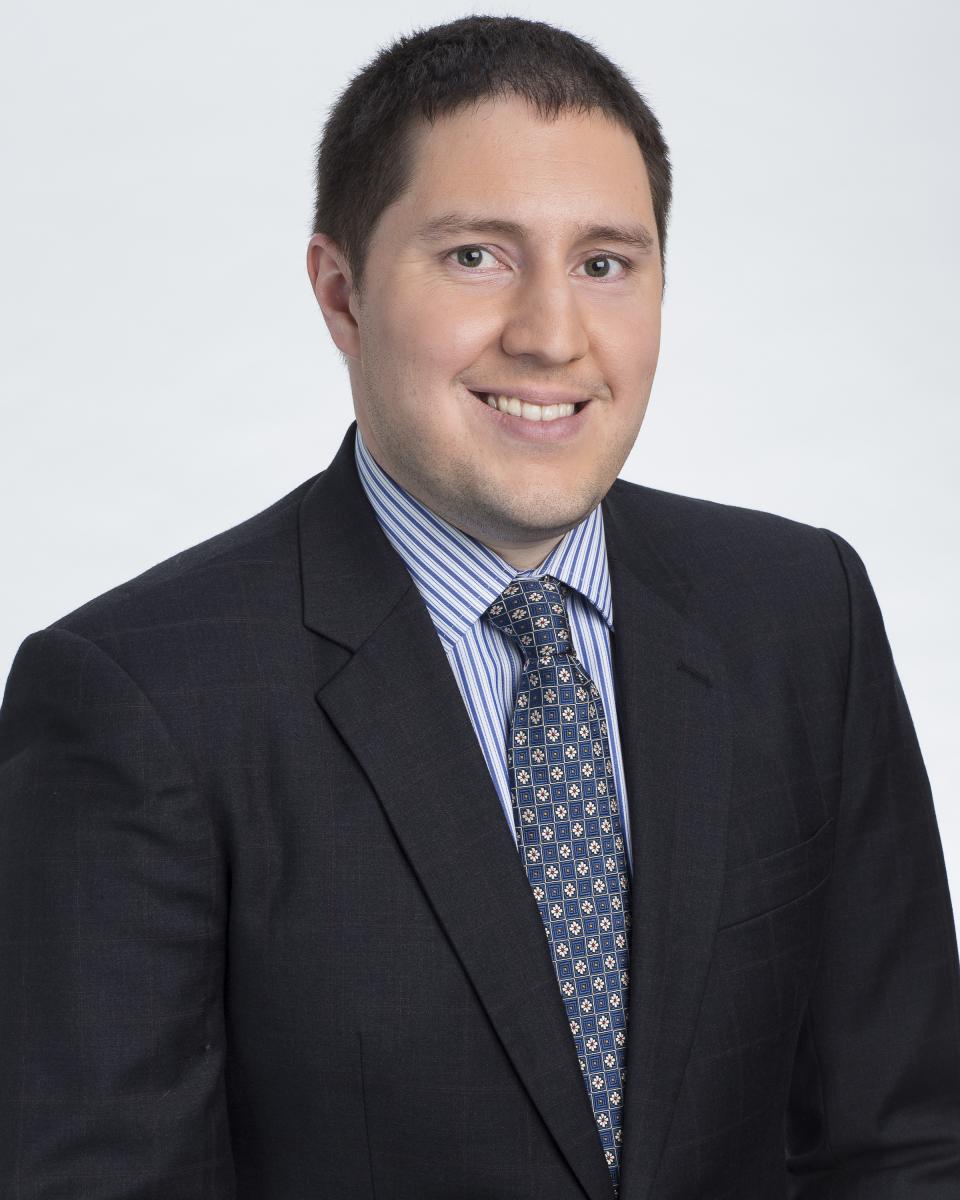 The premise of structural blast design is rooted in a “collapse resistant” design approach which addresses a limited range of performance objectives in response to a specific loading condition. Vulnerabilities in the structural system under this specific loading condition are hardened or modified so that an “adequate” performance is achieved up to the brink of collapse. Since the resulting design is only analyzed up to the specific loading condition, the actual performance under a real event is often unknown and uncertain. Catastrophic consequences could result if the structure is ultimately subjected to even a slightly larger threat than originally designed. This session will review blast analysis in general, educating engineers on how these extreme loads are considered throughout design using traditional methods and new resilience-based methods. From load development to structural analysis and response limits, structural engineers will find themselves in an explosive new sector of our industry.

Thanks to our Host Sponsor!