The Government Affairs Committee (GAC) and the Political Action Committee (SEPAC) work together to monitor legislation and regulatory changes that may affect and/or be of interest to the Structural Engineering profession. SEAOI members can access our list of the most recent changes and updates here. (You must be logged in as a member.)

The Government Affairs Committee is an SEAOI committee that works closely with the Political Action Committee, or SEPAC. SEPAC was formed in 1987 to represent the interests of structural engineering and allied professions in the political and legislative arenas in Illinois as an independent, bipartisan political action organization dedicated to the protection of the public health, safety, and welfare, the promotion of the application of structural engineering, the improvement of relevant government activities, and the preservation and advancement of the structural engineering profession.  Read the SEPAC By-Laws for more information.

The Government Affairs Committee is composed of SEAOI members who volunteer their time to meet regularly and to keep SEAOI membership aware of current issues affecting the practice of structural engineering. It is not affiliated with any political party, but through its officers and legislative lobbyists, legislation and regulatory changes are monitored. The financial support comes from the generous contributions of individual SEAOI members and from large and small engineering firms.

Through the Government Affairs Committee, structural engineers can join forces as a community to monitor legislation and regulatory changes that affect the profession. By combining efforts for the benefit of the profession, members can achieve more than would be possible individually.

You can help SEPAC with their mission by donating through SEAOI. Visit the SEAOI SEPAC Donation page to make your donation today.

Thanks to everyone who participated in the AIA Prairie Grassroots Legislative Day on March 28!  Several SEAOI members and our Executive Director attended. It was a great opportunity to make our voices heard in Springfield, establish a relationship with our legislators and enhance our relationship with AIA Illinois.

The Government Affairs Committee Luncheon is both a venue to hear an outstanding speaker and an excellent networking opportunity. The Spring Luncheon brings together the leaders of the structural engineering and affiliated communities to exchange ideas and discuss current issues facing the engineering business.

Ronald O. Hamburger, SE, a Senior Principal with Simpson Gumpertz & Heger in San Francisco, CA talked about Seismic Design -- Past, Present, and Future. Design practices are evolving to performance-based procedures, in which design performance is specified and the engineer is left to demonstrate that acceptable performance can be achieved, eliminating the need for many of the present prescriptive requirements. Mr. Hamburger presented a brief history of the development of U.S. seismic code provisions and insight into how they may look in the future.

Illinois Transportation Secretary Randall S. Blankenhorn spoke on Infrastructure Spending and Construction in Illinois. Mr. Blankenhorn was appointed by Governor Bruce Rauner in January 2015.  As head of the Illinois Department of Transportation, he leads an agency of 10 offices that serve the transportation needs of Illinois across multiple modes, in rural, suburban and urban environments. At IDOT, Blankenhorn oversees a $2.8 billion operating budget that supports a work force of 5,000 employees, with annual oversight of more than $3.2 billion in capital projects. While at IDOT, Mr. Blankenhorn served in a number of key positions in both the policy and planning divisions, eventually rising to the Bureau Chief of Urban Program Planning, coordinating the activities of the state’s 14 Metropolitan Planning Organizations.  Mr. Blankenhorn was the point person for planning on a number of major infrastructure projects throughout Illinois, including the south extension of Interstate 355 in Will County, the new Mississippi River Bridge in Metro East, and the proposed South Suburban Airport in Chicago’s south suburbs.

Dr. Anthony Ingraffea of Cornell University spoke on the repercussions of fracking.  Professor Ingraffea’s specialties are structural mechanics, finite element methods and fracture mechanics. We were pleased to offer this opportunity for engineers to learn and participate directly in what is becoming a critical intersection between technology and public policy.

The Honorable Senator Richard J. Durbin spoke at the 2013 event. Senator Durbin serves as the Assistant Majority Leader in the United States Senate. He has been instrumental in bringing federal funds to Illinois for a wide range of projects to the benefit of Illinois and the nation. Among many other responsibilities, he serves on the Senate Transportation Appropriations Subcommittee to help keep Illinois, with its roads, rails and airports, as the transportation hub of the country.

State Senator Toi Hutchinson, who was elected to the Illinois Senate in 2010 and serves several Senate committees, spoke at the event.  Ms. Hutchinson is a strong supporter of the Illiana Expressway Act and the public-private partnership that will be used for future projects throughout the State.

About the GAC/SEPAC Board of Directors 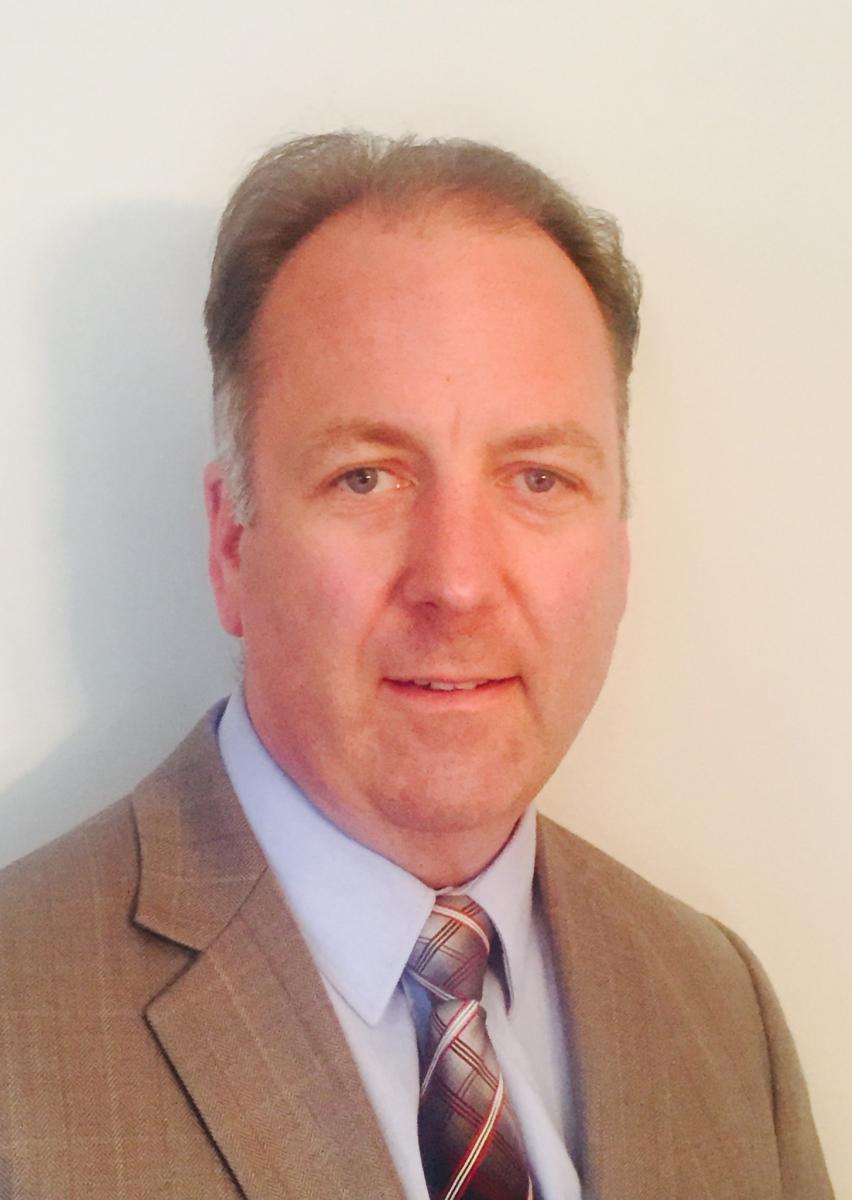 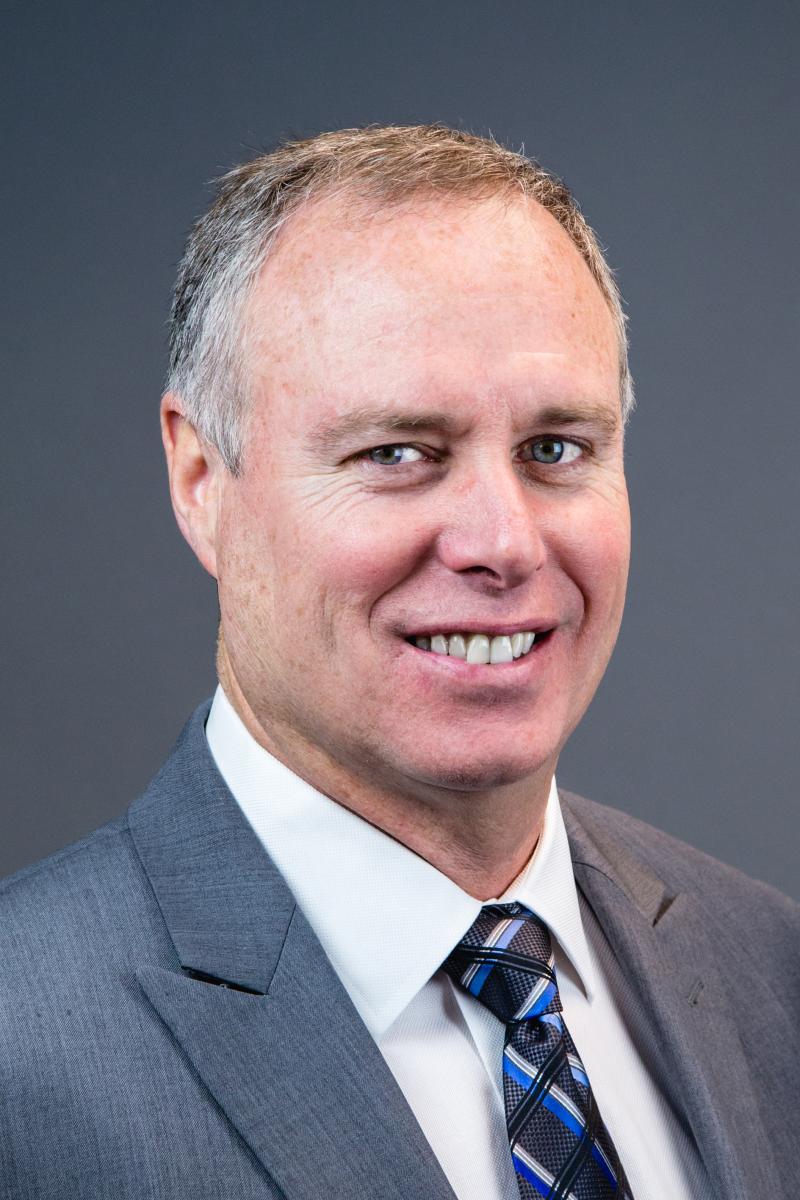 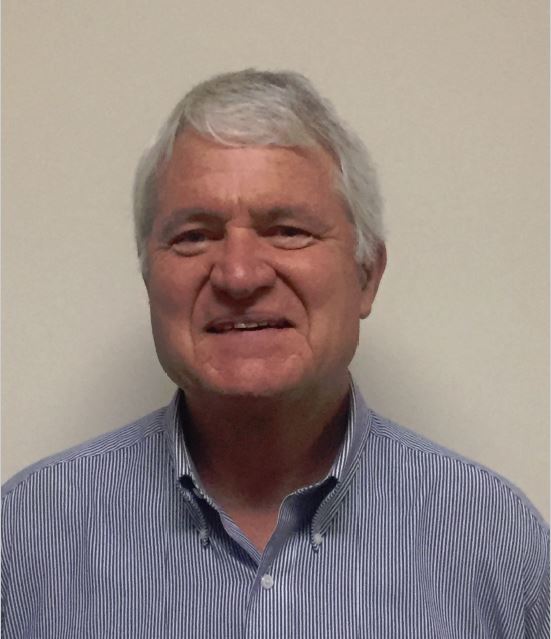 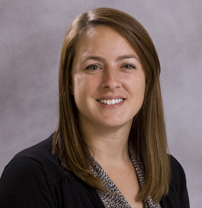 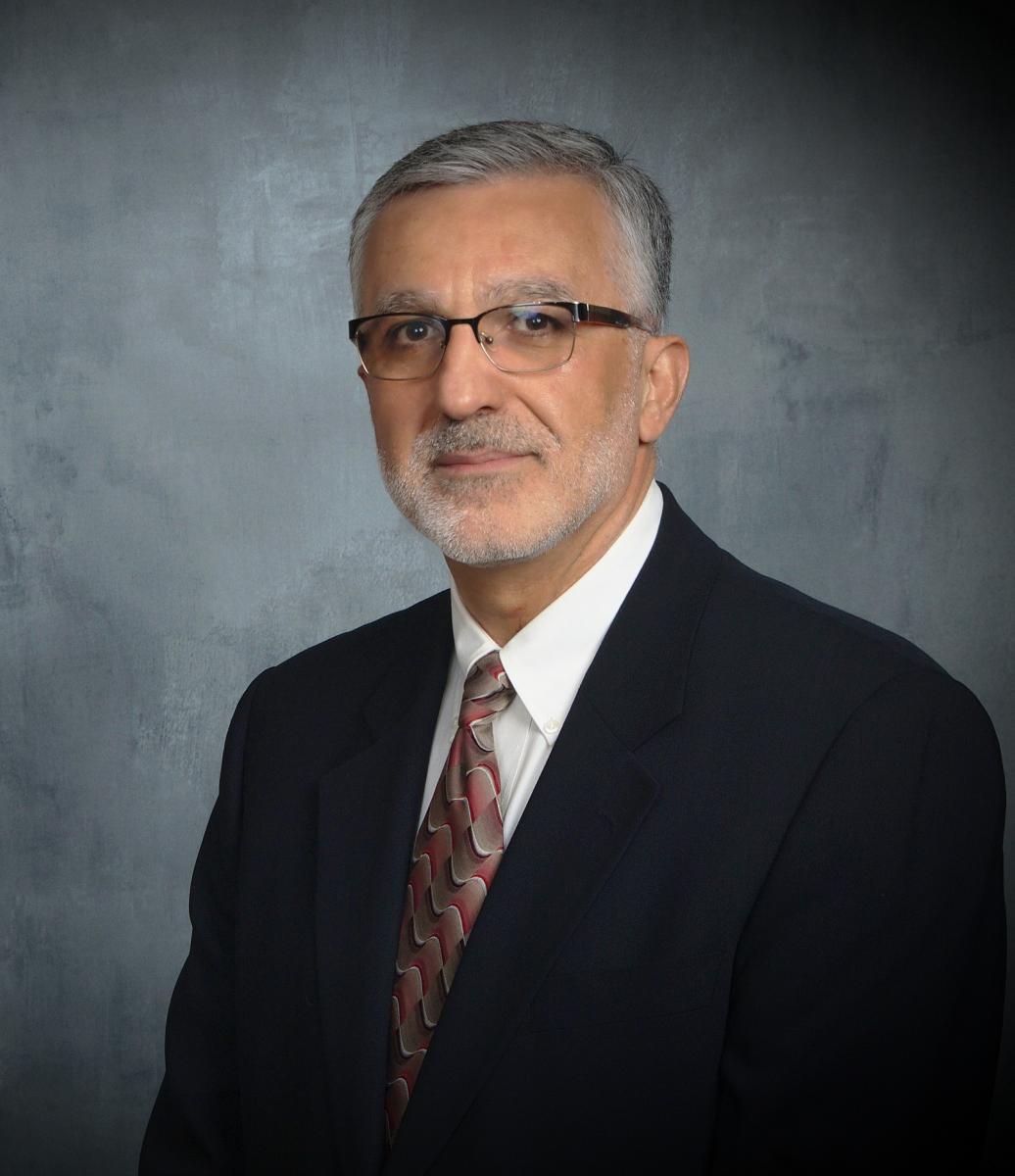 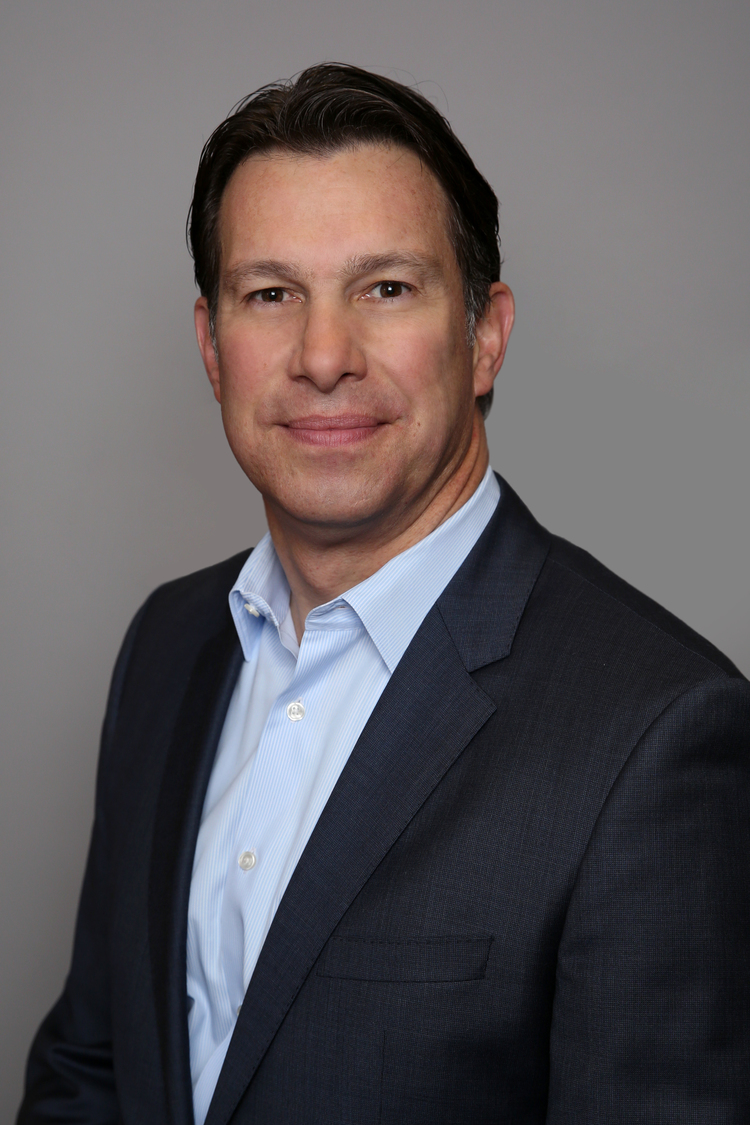 Designing for Constructability – Tips and Tricks
03.6.2020 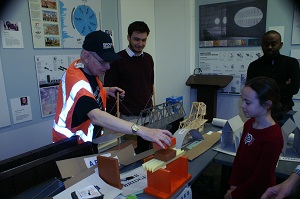 SEAOI is urgently looking for volunteers to build models to use at events promoting awareness of structural engineering among school-age children.

Using hands-on, interactive models is a fun and effective way to present structural engineering concepts and systems to young students, their parents, and the general public that attend these type of events.  While allowing for interactive exploration, some models are very simple, others are more complex.

As we expand our library of models, we are looking for volunteers to create new models or recreate and enhance some of the existing models that we have used over the years.  These models are the centerpiece of our engagement with the students and a means to spark their imagination and curiosity while providing tidbits of education.

You can build the model(s) by yourself or together with a group of your friends or co-workers.  Either way your help is greatly appreciated.

If you can help or would like to learn more about this effort, please contact SEAOI.  We would love to tell you more about it and share additional information on possible model ideas and themes as well as tips and photos of existing models and of previous events (showing the models in use).